In the new podcast How to Proceed, Linn Ullmann asks renowned writers to reflect around the way forward for the world today. 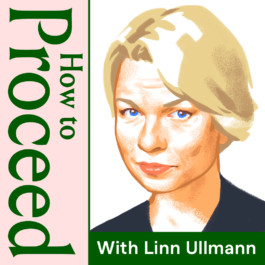 – The idea sprang out of the need for literary dialogue in a time where so much is turned on its head, with the corona virus pandemic, societies in lockdown, stock market plunges, a climate crisis, political polarization and now mass demonstrations spreading from the US around the world. This affects how we see the world, and for us writers, it affects the way we work, how and about what we write, says Linn Ullmann.

Together with the House of Literature in Oslo, Ullmann ignites a literary conversation across borders, where famous writers are invited to reflect on the current situation in the world, how it affects their writing and what kind of responsibility writers have for what they report, and on the way forward. All conversations will be in English, and the podcast has been dubbed How To Proceed. 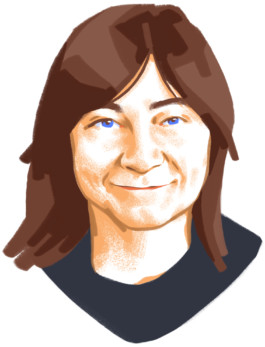 ←
Ali Smith is the guest of the first episode

– Travel restrictions still make it impossible to invite international writers to our stage here at the House of Literature. At the same time, the need to think together – to try and understand the society around us through literature and art – has increased. In the situation we’re in, it feels even more crucial than before to turn to writers, with their knowledge and ability to help us reflect, see the long lines and make us see the world and our present from a different point of view, says CEO of the House of Literature, Susanne Kaluza.

The podcast is launched during a trying time for the House of Literature. The restrictions imposed due to the corona virus pandemic has affected the House strongly, with the audience for physical events reduced to a fraction of former capacity. At the same time, the House of Literature has had a great success with a digital program, with more than 550 000 viewers these past three months.

– We are truly happy that so many people appreciate the program we’re making. At the same time, we always want to advance our literary communication. With this new project, we want to offer people a break from their screens, where they can just listen and reflect, says Kaluza. 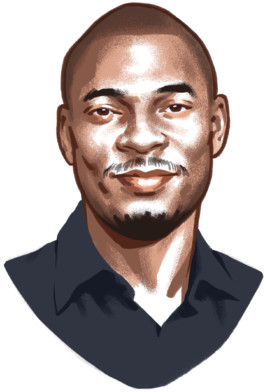 – With this podcast, we hope to contribute to a longer and more reflective conversation, which is one of the hallmarks of what we do here at the House of Literature. We will talk about art and politics, about writing and the creative process, and last, but not least: about the world we live in from the perspectives of some of the most prominent contemporary writers, says artistic director at the House of Literature, Linn Rottem.

I really like talking to other writers about their books and writing. I think it is because I still, after 20 years as a writer, still sit at my desk wondering, how do I start, how do I proceed?

Linn Ullmann is herself a regular guest on the stage at the House of Literature, whether invited to talk about her own books or to interview other writers.

– I really like talking to other writers about their books and writing. I think it is because I still, after 20 years as a writer, still sit at my desk wondering, how do I start, how do I proceed? says Ullmann. 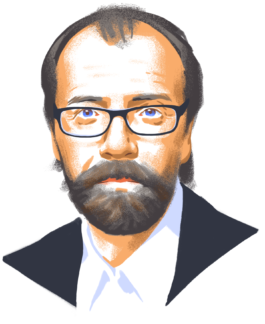 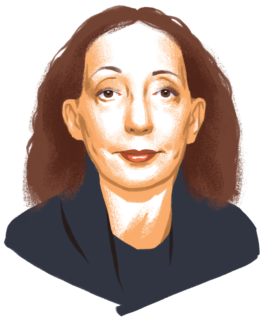 The very first episode of “How To Proceed” was released in the end of June, and from August on, there will be two episodes a month. The response from the international writers has been overwhelmingly positive. The conversation partners are curated by Linn Ullmann and the House of Literature together, and among the names you’ll hear this fall, are Ali Smith, Rachel Cusk, Terrance Hayes, George Saunders, Edwidge Danticat, Valeria Luiselli, Anne Carson, Jenny Erpenbeck, Arundhati Roy and Édouard Louis.

– Due to the Black Lives Matter-demonstrations and the upcoming presidential election, this first season will highlight the situation in the US, but you will also meet writers from France, India, Mecixo and Haiti, says Rottem. – We’re also working on a Nordic sister podcast.

Written by The House of Literature
Illustrations by Julius Vidarssønn Langhoff