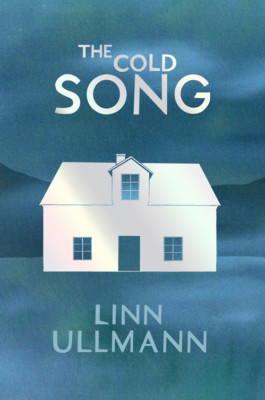 From the internationally best-selling author Linn Ullmann, hailed as a “an elegant stylist with an original voice” (New York Times Book Review) comes this taut, brilliantly acute novel of a family who when faced with tragedy must confront their guilt, their longings, and their losses.

The latest and best from Ullmann resists categorization, except as a literary page-turner

Siri Brodal, a chef and restaurant owner, is married to Jon Dreyer, a famous novelist plagued by writer’s block. Siri and Jon have two daughters, and together they spend their summers on the coast of Norway, in a mansion belonging to Jenny Brodal, Siri’s stylish and unforgiving mother.

Siri and Jon’s marriage is loving but difficult, and troubled by painful secrets. They have a strained relationship with their elder daughter, Alma, who struggles to find her place in the family constellation. When Milla is hired as a nanny to allow Siri to work her long hours at the restaurant and Jon to supposedly meet the deadline on his book, life in the idyllic summer community takes a dire turn. One rainy July night, Milla disappears without a trace. After her remains are discovered and a suspect is identified, everyone who had any connection with her feels implicated in her tragedy and haunted by what they could have done to prevent it.

In this novel about life and love, rendered like a thriller, Ullmann captures a constellation of characters as complex as they are paradoxical—neither fully guilty nor fully innocent.

In The Cold Song, Linn Ullmann explores the events surrounding a young woman’s murder in brief, haunting flashes that imbue the intimacies and betrayals of family life with the brooding magic of a Grimm’s fairy tale. This delicate, mesmerizing work attests to Ullmann’s vast storytelling powers.

— Jennifer Egan, winner of the 2011 Pulitzer Prize for Fiction

Steeped in dread the way a fruitcake is steeped in rum: Every page, every line, seems to glisten with vapors of sumptuous, intoxicating unease…Ullmann’s voice on the page is a lean, tough-minded thing, scrubbed and scoured of sentimentality straight through to the final, Carveresque pages, in which she pulls off an 11th-hour radiance, a tonal shift from minor to major key

The fifth novel by an award-winning Norwegian author and critic deserves to win her a much larger stateside readership. The latest and best from Ullmann resists categorization, except as a literary page-turner. It’s a murder mystery. It’s a multigenerational psychodrama of a dysfunctional family. And it’s a very dark comedy of manners. Yet the authors command is such that it never reads like a pastiche or suffers from jarring shifts of tone

Ullmann is very good at evoking the peculiar, charged stasis of a household in which mentally active and intellectually vital people are resolutely failing to communicate with each other—the loneliness of communality, in short. She is a very exact writer, who is unsparing of her characters: a tonic, sharp, lyrical, intelligent novelist who deserves to be better-known in English 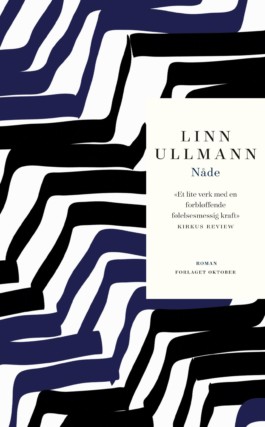 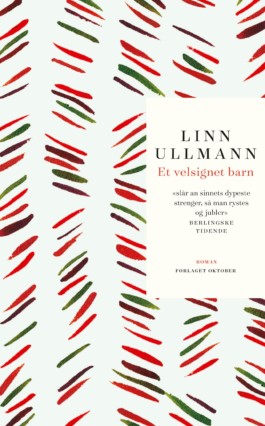 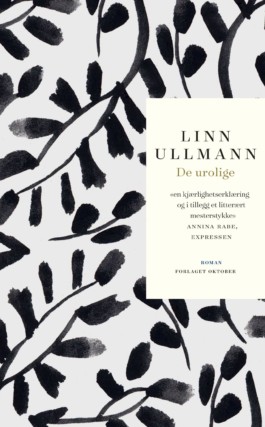