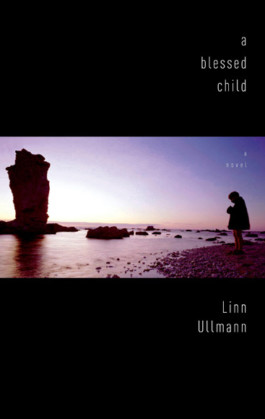 A Blessed Child is masterful storytelling, a confident and strikingly original novel, fraught with deep empathy and black humour; an unforgettable portrait of the three Scandinavian sisters Erika, Laura and Molly, who have different mothers, but the same father: The prominent and temperamental ultrasound specialist Isak Lövenstad.

A rich, continually shifting stew of relationships gives this novel its depth and power

In the summer of 1979, something terrible happens on the beautiful, weather-beaten island of Hammarsö in the Baltic. Each year, the half-sisters Erika, Laura and Molly have spent the summer here with their temperamental father, Isak Lövenstad. The three young girls enter into changing and unpredictable alliances with other summer guests, including Ragnar, the boy who is always running and who in some strange way is attracted to Isak. No one assumes responsibility for what happens that summer, and more than twenty-five years are to pass before the sisters return to the island – this time to visit their old father.

A Blessed Child is enacted in the tension between guilt and reconciliation, remembering and forgetting, and it is a novel with strong undercurrents of raw sensuality and violence. Individual lives swirl into weird constellations where practically anyone can be an outsider, be ostracised and hunted. A Blessed Child is a rich portrayal of the life-stories of three women, and at the same time an unusually fine portrait of a father – both merciless and tender. Linn Ullmann writes with associative force and boldness, impelled by a powerful narrative urge and a keen eye for what is vulnerable and defenceless.

A Blessed Child was published in Norway the fall of 2005, and was shortlisted for the prestigious Norwegian literature prize – the Brage Prize. In 2008 it was named Best Translated novel in the British newspaper The Independent, and in 2009 the novel was longlisted for the Independent Foreign Fiction Prize and the International IMPAC Dublin Literary Award.

A rich, continually shifting stew of relationships gives this novel its depth and power

Ullmann is a terrific writer. Her novel's great strengths are the brilliantly drawn characters and the evocative setting of Hammarso 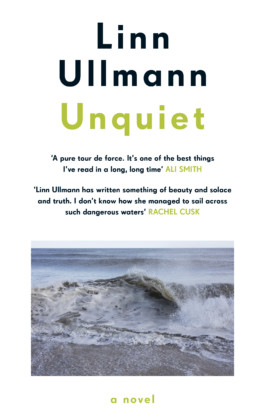 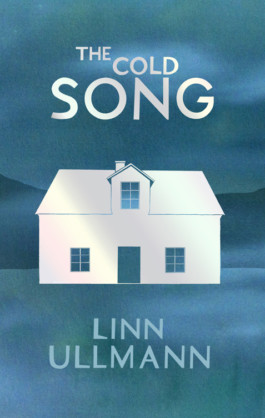 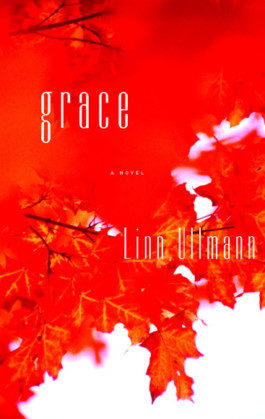